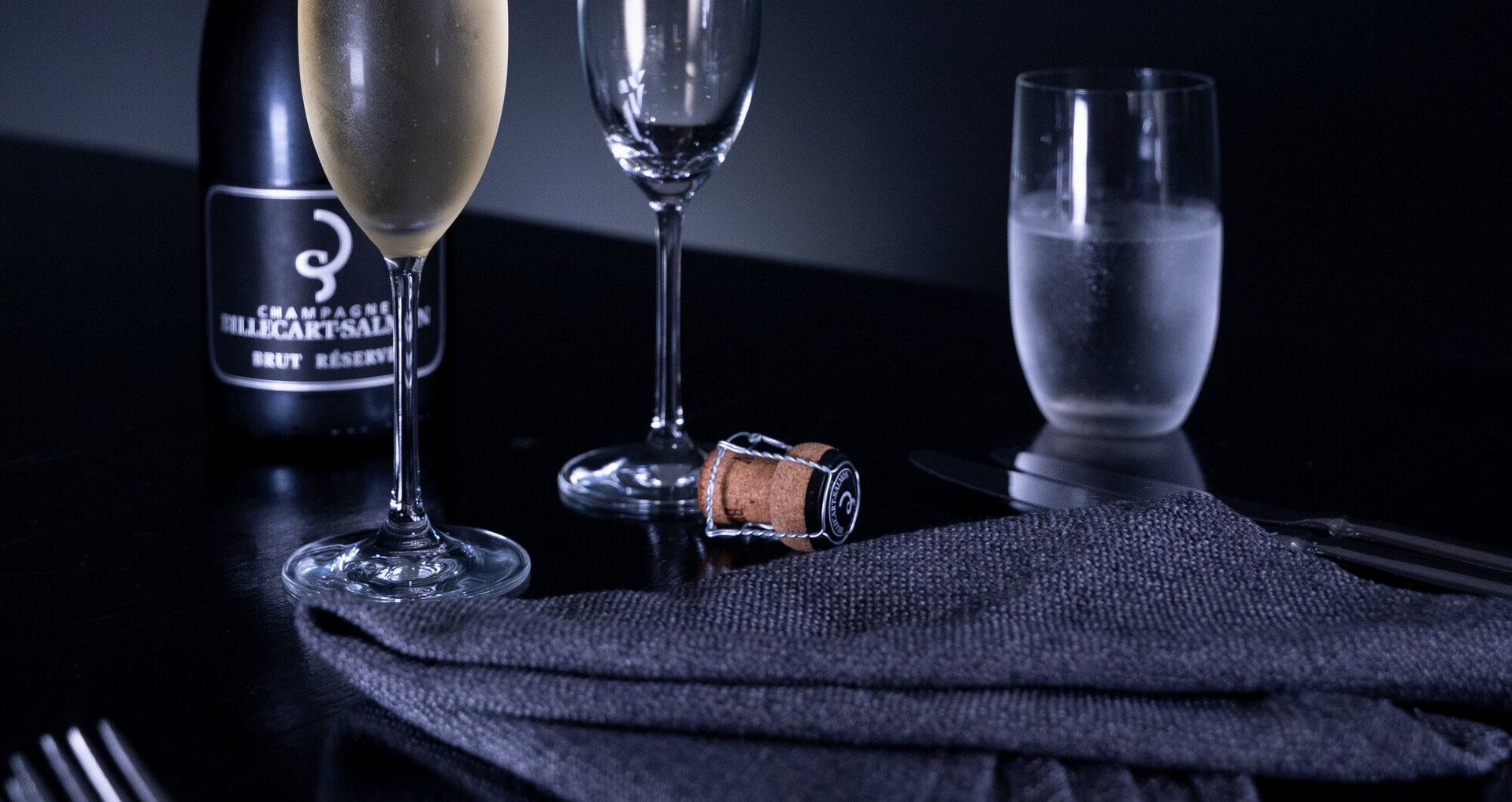 Harrisons is owned and operated by husband and wife team, Spencer and Reina Patrick and bears the name of their first born son. Harrisons was first opened in the heart of Port Douglas in 2007 and in 2017 re-located to the Sheraton Grand Mirage Resort where it can be found today.

Spencer and Reina are supported by a team of industry professionals whom collectively and tirelessly contribute to the ongoing success of Harrisons.

Spencer is an award winning chef from London with over thirty years experience in the hospitality industry and having spent his formative years in the kitchens of Michel Star restaurants. Spencer started his career in the nineties training under and working for, Marco Pierre White. During his time with White, Spencer was part of the brigade to bring three star Michelin glory to the infamous chef.

Spencer’s work with White continued for a further seven years in which time he was head chef of three of Marco's London restaurants gaining and retaining Michelin stars in each, The Cafe Royal (Piccadilly), Mirabelle (Mayfair) and Quo Vadis (Soho). It was at the Cafe Royal that Spencer attained national acclaim by gaining a Michelin Star at 26 years of age, making him the youngest chef in the country to hold the accolade. The Good Food Guide also awarded Spencer with 8/10 ranking him 3rd best chef in London.

In 2008 after tasting success in London Spencer moved to Melbourne, Australia to work alongside Raymond Capaldi at Fenix in Richmond. Following his success in Melbourne, Spencer travelled around Australia, settled in Port Douglas and opened 'Harrisons’.

Given Spencer’s background the menu at Harrisons has evolved over the last thirteen years from classical French to a lighter and more light hearted approach as Spencer has “rediscovered” his British roots.